This Hudsonian Dunlin Calidris (alpina) hudsonia discovered on the 24th of May 2001 by Charles Deans van Swelm along the south bank of the Wester Scheldt near Terneuzen in the Netherlands is the first record for the Western Palearctic. Recently another Hudsonian Dunlin was observed in Europe, this time a 1st winter bird on the isles of Scilly, Britain on 29th of October 2007 (Birding world 20 (11): 464-466. 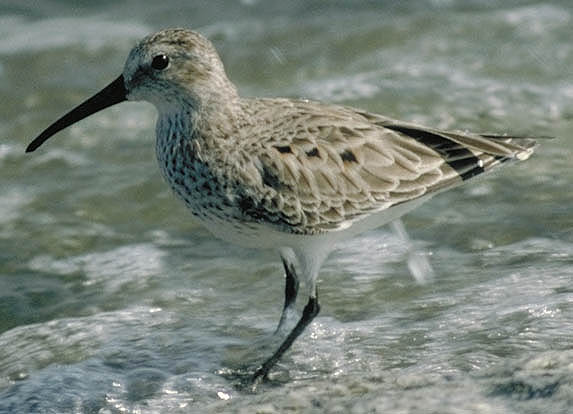